Do you know about the Different Types of Straights in Various Poker Variants? 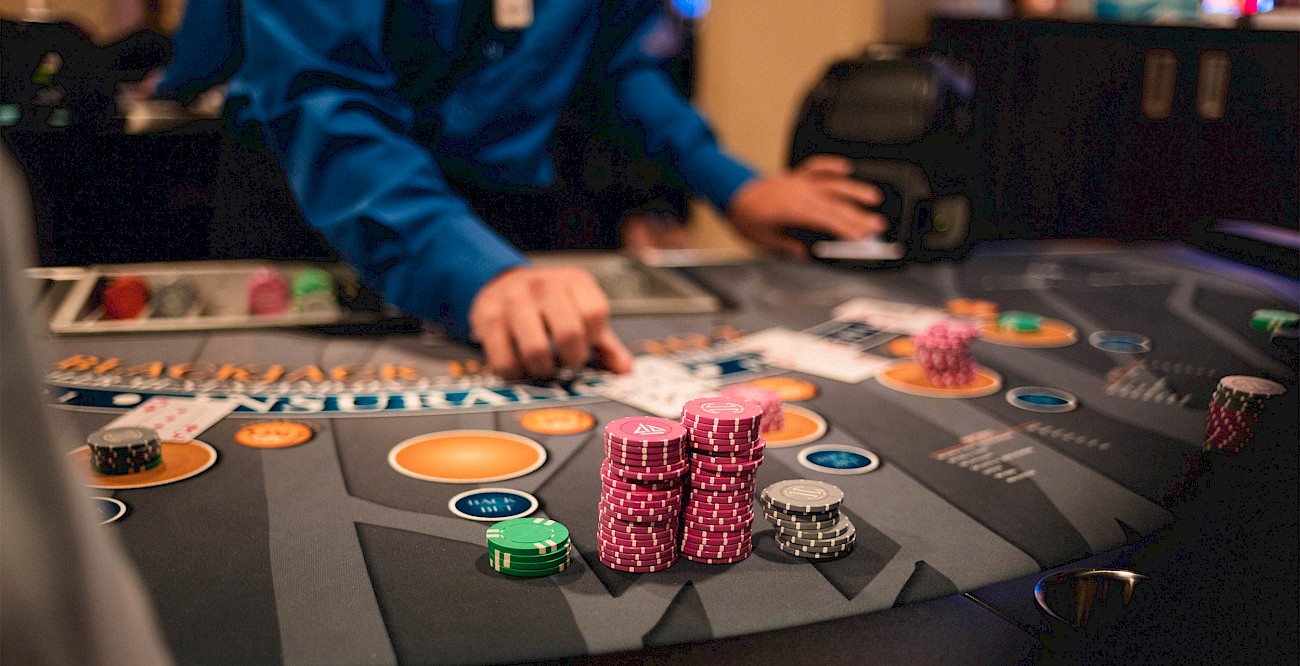 The most common straight you would come across is the A, K, Q, J, 10. This combination of straight is also known as Broadway. Note that the straight combinations go all the way down to A, 2, 3, 4, 5. This sequence is also known as the wheel or bicycle in the standard poker terms. So with these things in mind, let’s take a glance at the various types of straights in poker.

Essential Things to know about the Straight

A straight is one of the most versatile poker hands, which can be valuable and make you emerge as a winner. A straight typically comprises five cards of sequential ranking. Note that the suits of the cards hardly matter when making a standard straight. You should also be aware of how a straight looks like.

Unlike the other hands of poker, a straight is appropriately named. Moreover, it can quickly get players to think of the numbers in a row. The five consecutive cards are known as straight in poker. To master poker and the straight hand, you should be aware of its rankings. A straight can be recognized in the middle of the poker hand rankings.

Note that it is weaker than the flush and more robust than the three of a kind. Moreover, the ranking of the straight card also can be based on the highest card’s value in the combination. In a straight poker hand, the Ace always carries the highest value. On the other hand, the lowest value in straight is also the Ace.

To be precise, the suits of the cards hardly matter, unless they are identical. And when they are the same, the hand becomes a straight flush which can be your most powerful strategy to beat players.

How can you play a Straight Hand in Hold’em?

Being able to play a straight hand is a classic instance of ensuring that you don’t come out of it losing. The ideal way to think about a straight in Hold’em is that you can consider it the silent assassin. It is one of the most versatile strategies which you can deploy to win at major poker tournaments. It is quite improbable that you would land a straight on the flop. Hence, it would be best if you were always prepared to execute some chasing on the turn or river.

Other Things to know about the Straight

Note that the most substantial straight hand a player can possess is Ace. This is usually followed by the king high, the queen high, and the jack high. If you want to know what beats a straight in poker, then the answer is flush.